Hello readers! I hope everyone had a great weekend, I know I did. I had the one to go to Universal Studios Hollywood for their Halloween Horror Nights (HHN) with Victoria. That is what this post will be about.

The best part of it? Returning “home” after 9+ months. We had early entry, meaning we were able to go in two hours early, but they let us in an extra half hour early. So, we HHN starts at 7pn, our tickets said we could enter at 5pm, but the gates opened at 4:30pm. With that extra time, we went straight to the Wizarding World of Harry Potter. I miss it every day and I wanted to see what was new and say hi to old friends.

We were able to get through 6 of the 8 mazes and they were great. Unfortunately, the Stranger Things maze had us in line for well over an hour so it delayed us a bit. We could have fit in one more maze but my feet were killing me so we went back to our hotel.

If you are planning on going to HHN this year, or any year, I recommend getting the early entry because it is so worth it. You can start on a couple mazes earlier, which we should have done, but you could also get in a bit of other park stuff as well.

Thank you all of posting and I know this is super short and late but I’m feeling a bit under the weather. An update on washing my face, I haven’t gotten the face wash I want yet but I am using a clay mask every Sunday evening and so far my skin loves it. Also, check out the photos below! 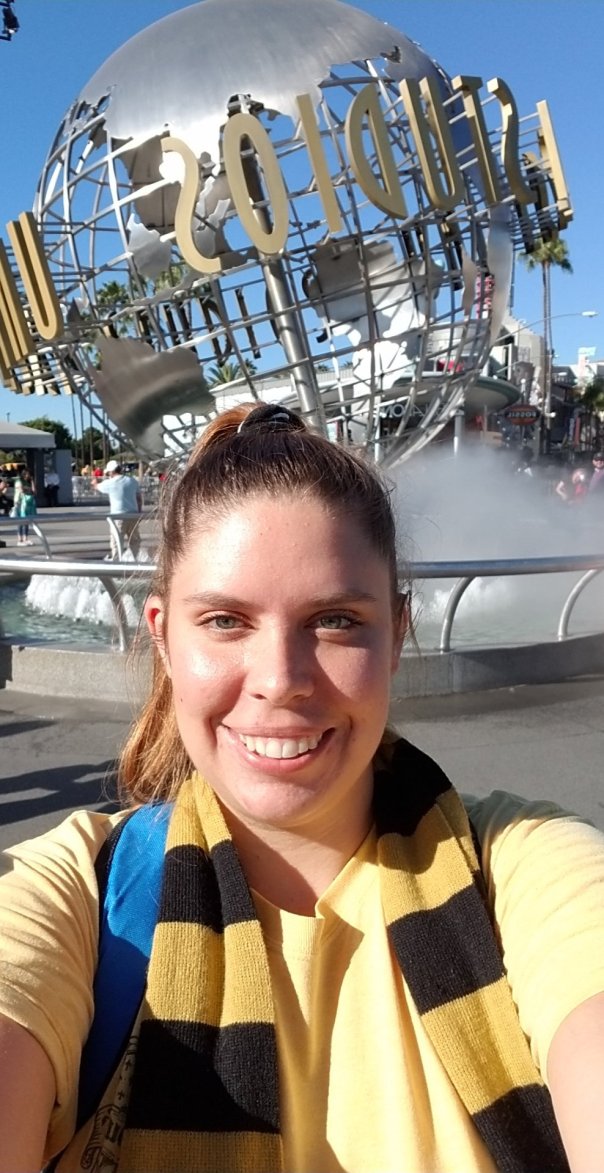 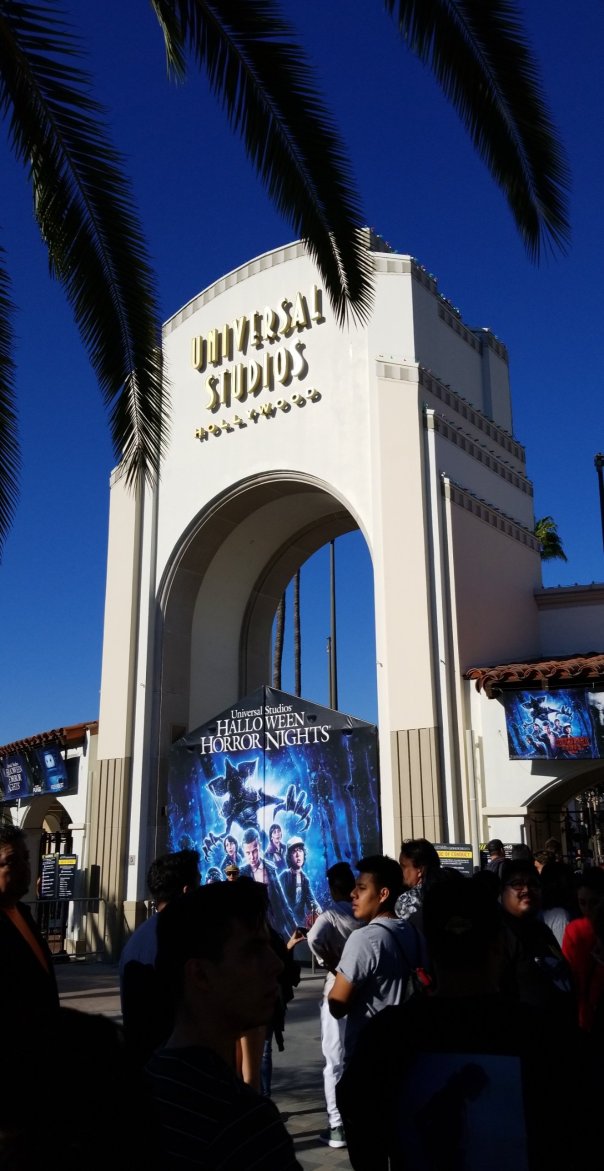 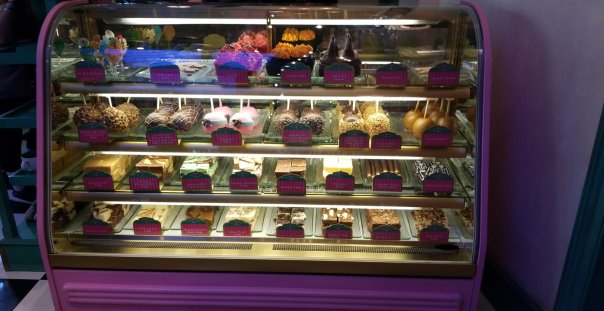 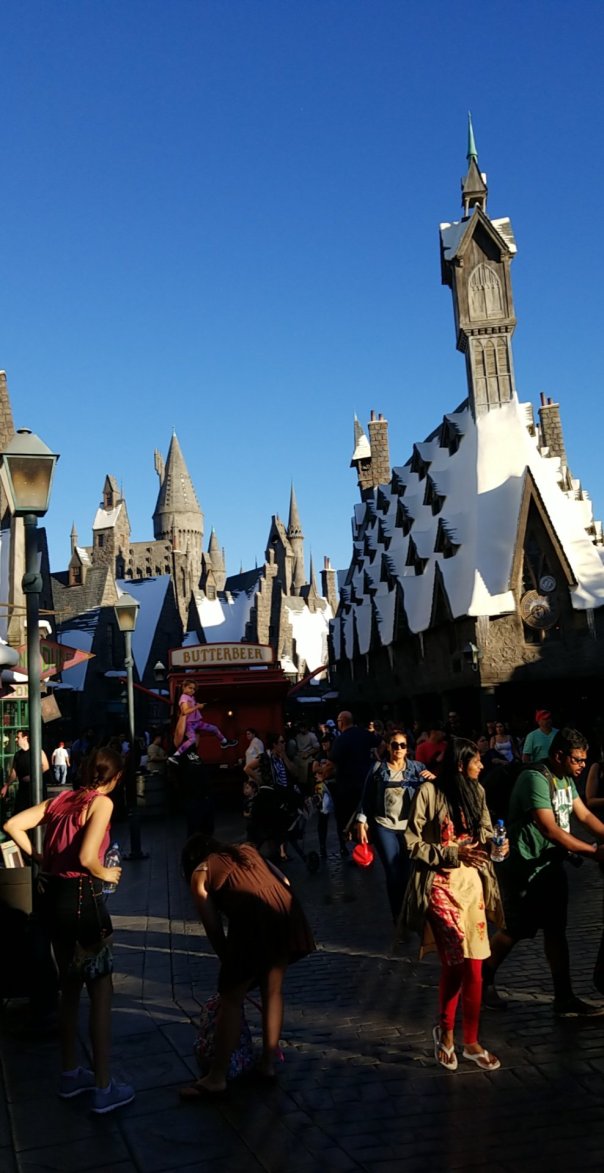 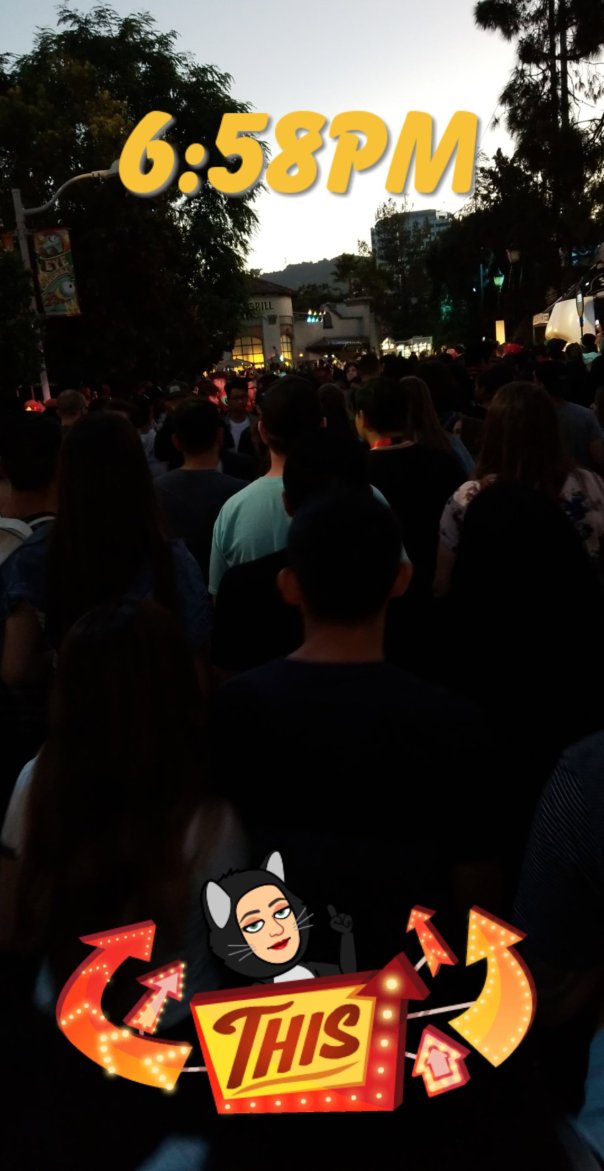 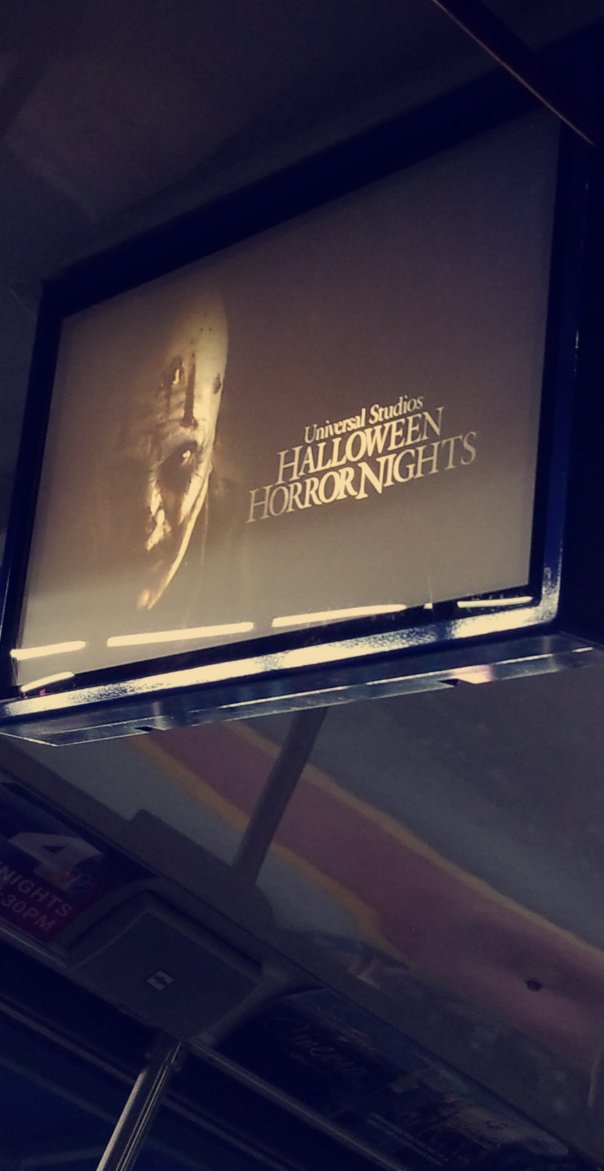 Beautiful life in the hands of God

Pray before you Overthink

A healthy lifestyle blog that brings you the best, most trusted resources created by real experts to help you achieve the best version of yourself